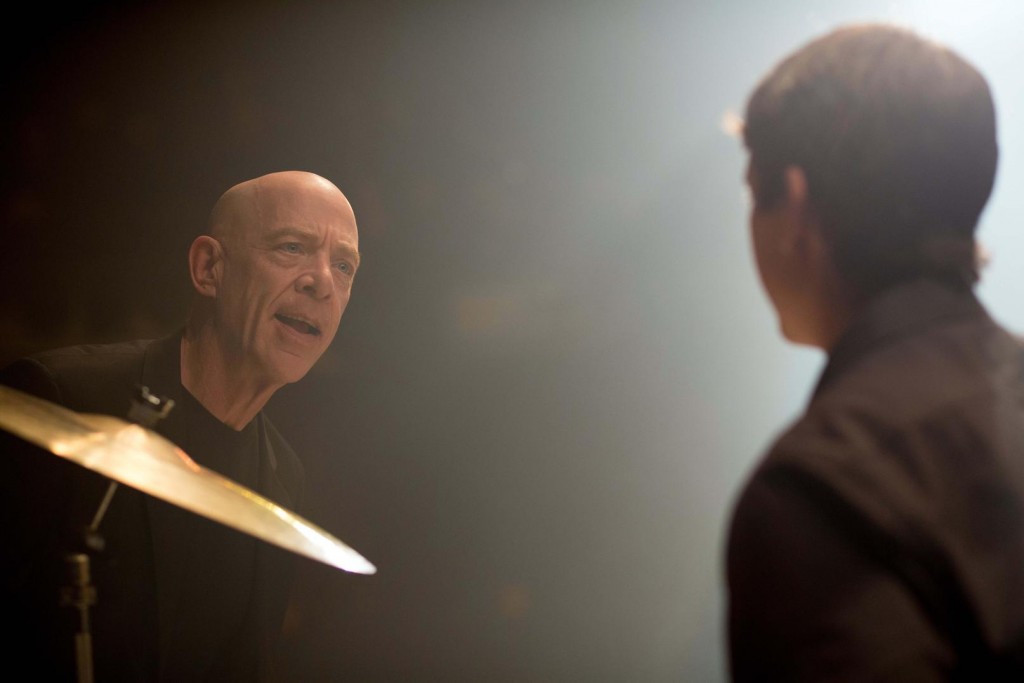 Ryan Gosling will fly to the moon with the director “Whiplash”

Universal Studios in 2008 acquired the film rights to the book by James R. Hansen’s “First Man: The Life of Neil Armstrong.” Six years later, the project has been attributed to the director of “Whiplash” Damien Shazell. Today it became known that the role of the astronaut studio invited Ryan Gosling.

The historian NASA Hansen had full access to all documents related to the first man to walk on the moon, as he had a chance to chat with, and Neil Armstrong himself, so for the accuracy can not be afraid.

“One small step for man, one giant leap for mankind” – this phrase uttered astronaut July 20, 1969, when he set foot on the moon, not just made history, and has become a symbol of the era, like “Let’s go!” Yuri Gagarin . Neil Armstrong returned home one of the most famous people on the planet. However, he did not use his fame. Contrary to expectations, Armstrong did not go into politics and did not appear in advertisements. The first man walked on the moon and returned to the family, distanced himself from the world and became a recluse.

A film about Neil Armstrong is in development for over a decade. At some point, he wanted to take over Clint Eastwood, but he changed his mind.

Invitation Gosling in the project looks quite logical: in this year the actor starred in Shazella in the musical “La La Land”, where he played a jazz pianist. His beloved Emma Stone performed.

Above scenario “First Man” is working Josh Singer, who worked on the TV series “Fringe,” “The West Wing,” “Lie to Me” and the film “The Fifth Estate”. Among recent projects is a drama writer “Focus” a group of journalists on the investigation of the scandal in the Catholic Church, which received an excellent critique after the premiere at the Toronto Film Festival.