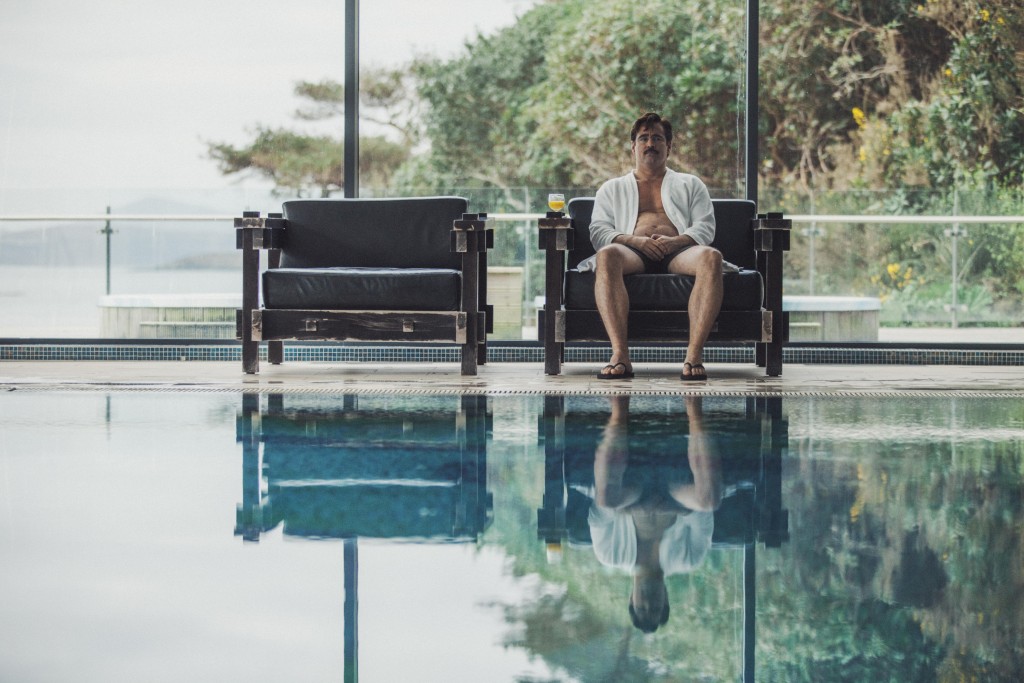 “Lobster” is leading in the number of BIFA nominations

On the “Lobster” we wrote in detail. In short, it is the story of how, in the future, lonely people will have no place in society, and to find a pair they’ll have a 45-day stay in the hotel, where to find a mate. If it does not, the person turns into a beast his choice.