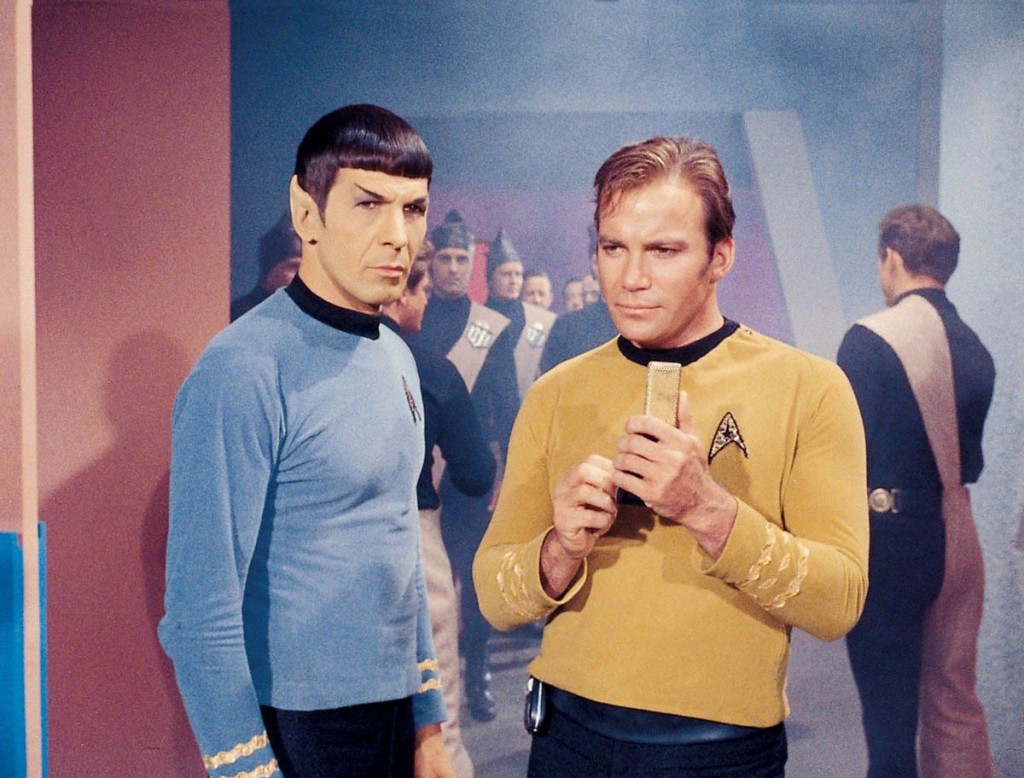 In January of 2017 the channel CBS will begin airing an updated version of the series “Star Trek.” Showrunner of the project will be Alex Kurtzman, who worked on the film “Star Trek” and “Star Trek Into Darkness” as a writer and producer.

The new “Star Trek” will present the viewer new characters who are in search of the worlds and civilizations. Shall not depart from the show and study contemporary themes that have become part of the original series.

“Star Trek” was released in 1966 in the channel NBC, it lasted for three seasons and was closed after 79 episodes, despite the sea of ​​letters from fans asking to leave the series. Unfortunately, the ratings are not allowed to show the channel Adventures of Captain Kirk, Spock, and the company further. In the autumn of 1969, we began to repeat the “Star Trek” and the end of the 1970’s TV series has become a cult.

Series creator Gene Roddenberry, coming up with “Star Trek”, drew inspiration both from “Gulliver’s Travels” and popular westerns. His proposal channels Roddenberry and formulated the “western in space”. Each episode had to operate on two levels – to tell a compelling story and do not forget about morality.

The series covers topics such as war and peace, the value of loyalty, authoritarianism, imperialism, class struggle, economy, racism, feminism, sexism, human rights and the role of technology in their lives. Roddenberry said: “By creating a new world with new rules, I could not talk about sex, religion, Vietnam, politics and intercontinental warheads.”

“It’s time to give fans of” Star Trek, “a new series, after the original series will soon celebrate the 50th anniversary – the president of CBS Television Studios David Stapf. – All we respect this franchise and we hope that it is in good hands with Alex Kurtzman, who knows this world and its audience. ”

Note that the series will not be associated with the outgoing summer 2016 film “Star Trek 3”.