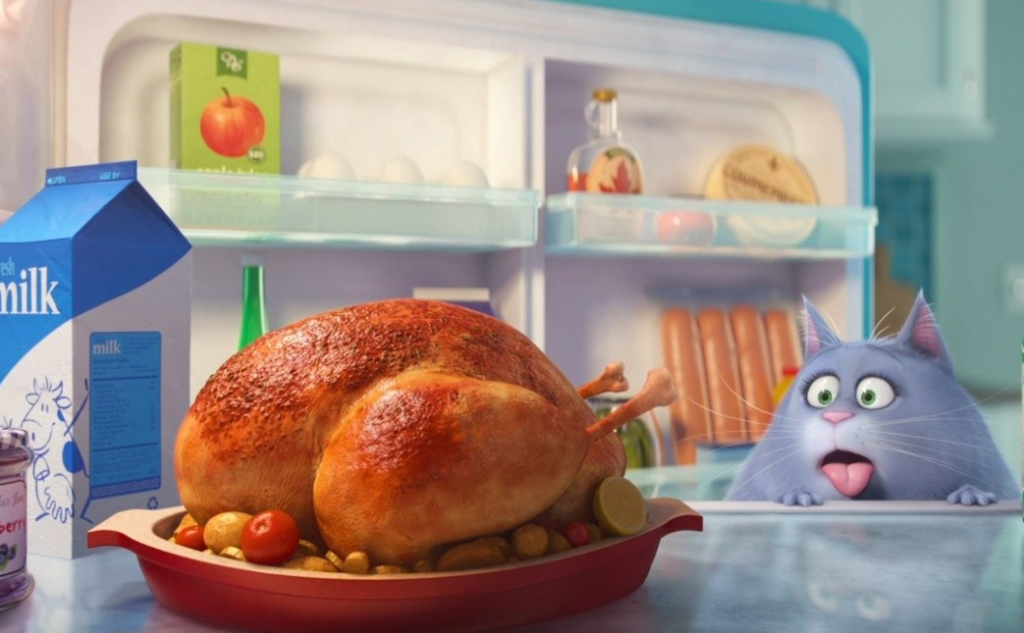 In the new animated movie from the makers of “Despicable Me” Max terrier mongrel combined with Duke to fight evil rabbit Snowball and his army abandoned by animals.

“The Secret Life of animals” can be seen in cinemas in Russia in August 2016.